Owning Sailfish Cove condos gives residents the ability to walk to local coffee shops, spas, and restaurants, as well as the historic Lyric Theatre. Sailfish Cove in Stuart embodies luxury livability in a mixed-use community that combines sophistication and accessibility.

Sailfish Cove in Stuart furnishes 30 luxury waterfront condos as well as 8 retail/office spaces. Sailfish Cove condos come in a wide range of sizes and finishes. Choose from a studio to a 3-bedroom floor plan which span from 791 to over 2,000 square feet. Sailfish Cove condos were newly-built in 2022, with modern features such as energy-efficient appliances, impact-resistant windows, 11-foot ceilings, and solid CBS construction. Sailfish Cove condos provide unrivaled amenities, and association fees range from $235 to $580 depending on the unit. Relax in the 50-foot riverfront pool and surrounding sundeck and heated spa. Inquire about the 15-slip marina for Sailfish Cove residents who enjoy boating, fishing, or sunset cruising. Sailfish Cove is also secured with restricted access and 24-hour security cameras. When it comes to waterfront real estate in Stuart, condos in Sailfish Cove leave very little to be desired.

Sailfish Cove condos are a representation of what Stuart, Florida, has become known for over the decades, offering an unparalleled quality of life to its residents. Revel in unbeatable accessibility, just minutes from Atlantic beaches and a quick drive to I-95 and the Florida Turnpike. Get to international airports and major metropolitan areas in a breeze while living in Sailfish Cove in Stuart. 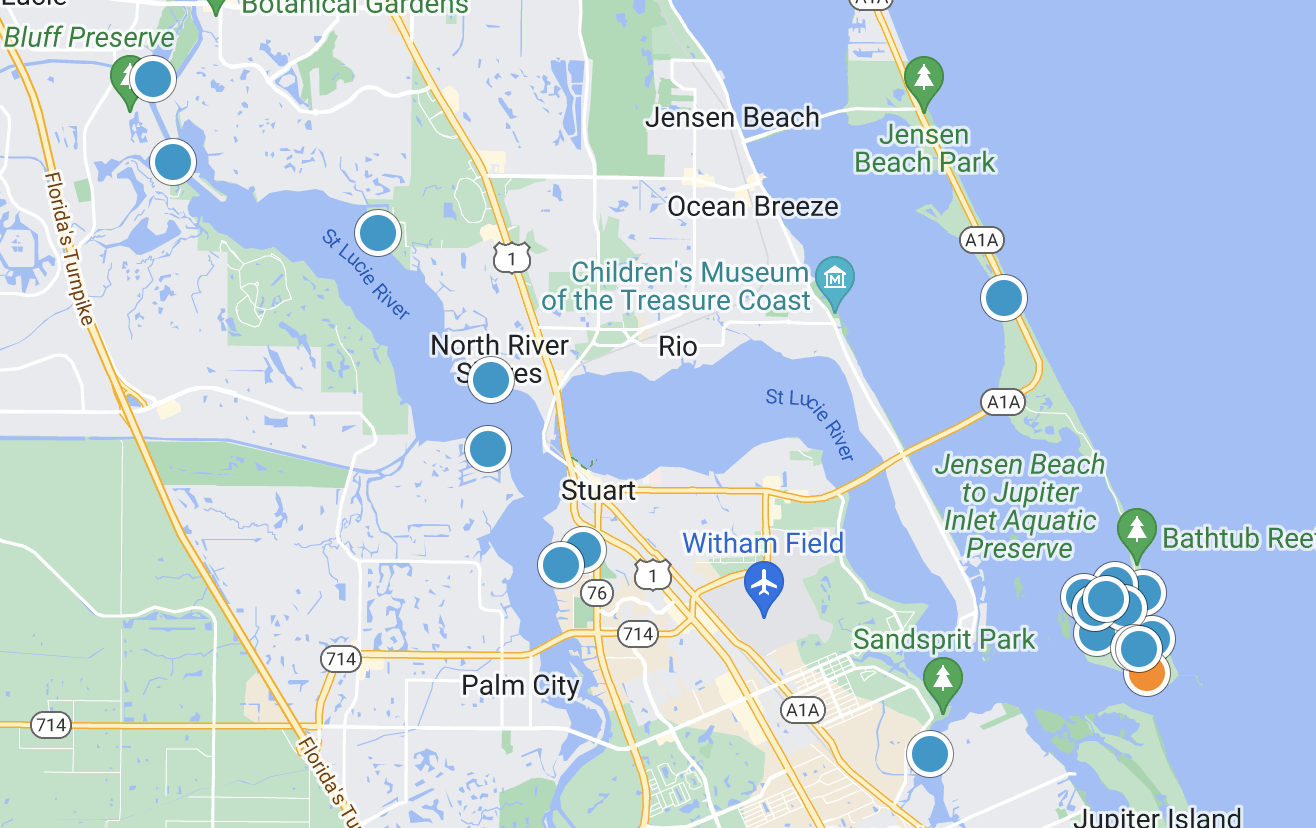