Port St. Lucie real estate has seen a large increase since the early 2000s, largely due to the population more than doubling since then.

Port Saint Lucie ranks 6th among the 25 fastest growing cities in the U.S. since 2000. The population has grown from 88,769 to 178,778 in nearly two decades. With the cost of living still 3% below the national average, and real estate values staying affordable, there is still a strong draw to the area from those living in neighboring counties and other states. Homes for sale in Port St. Lucie have a median price of $238,000, which is over $100,000 less than comparable homes in Martin, Broward, and Palm Beach Counties. 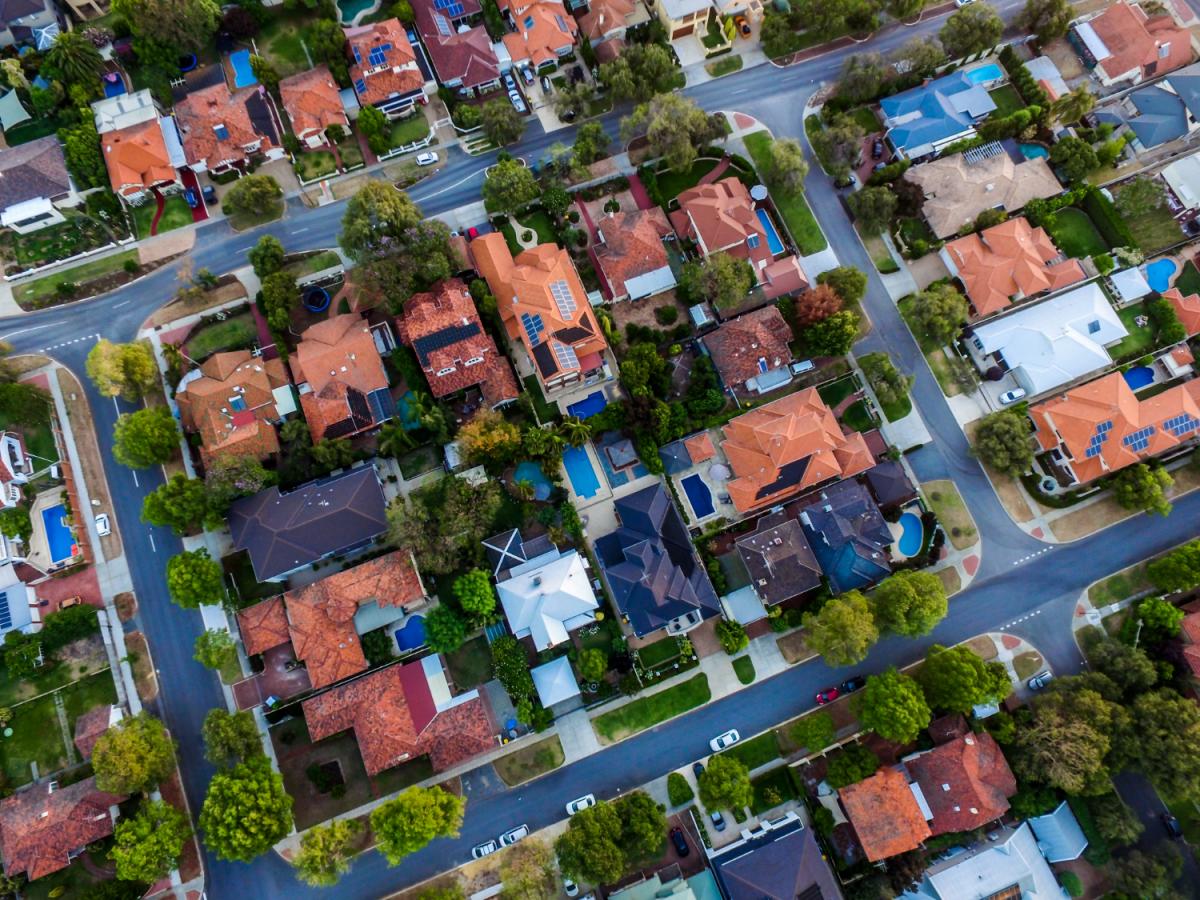 According to the report from 24/7WallSt, the fastest growth occurred between 2000 and 2010 and has leveled out to more sustainable levels of growth since then. Two other cities in Florida were also in the top 25: Miramar (11th) and Cape Coral (18th).

Aside from attractive Port St. Lucie real estate values, there are multiple other factors crediting the pull of those moving to the booming city. The close proximity to major cities allows for quick commutes with I-95 and the Florida Turnpike going through the city. According to city officials, the city's small-town feel can enjoy some credit as well. With major infrastructure occurring across Port St. Lucie and new home construction at an all-time high, the growth appears to be sustained for the foreseeable future.